Donaldson Timber Engineering (DTE), the UK’s leading manufacturer of structural timber components, has announced the appointments of Rodger Cook as new Business Development Director for Operations and Darren Brown as General Manager at the Buckhaven site.

Reporting directly to the Managing Director, Rodger will be responsible for delivering the company’s operational objectives and strategy through established teams. Having joined the company as Special Products Manager ten years ago, Rodger has a wealth of experience within DTE and has worked in his current position as General Manager at the company’s head office in Buckhaven since 2011. 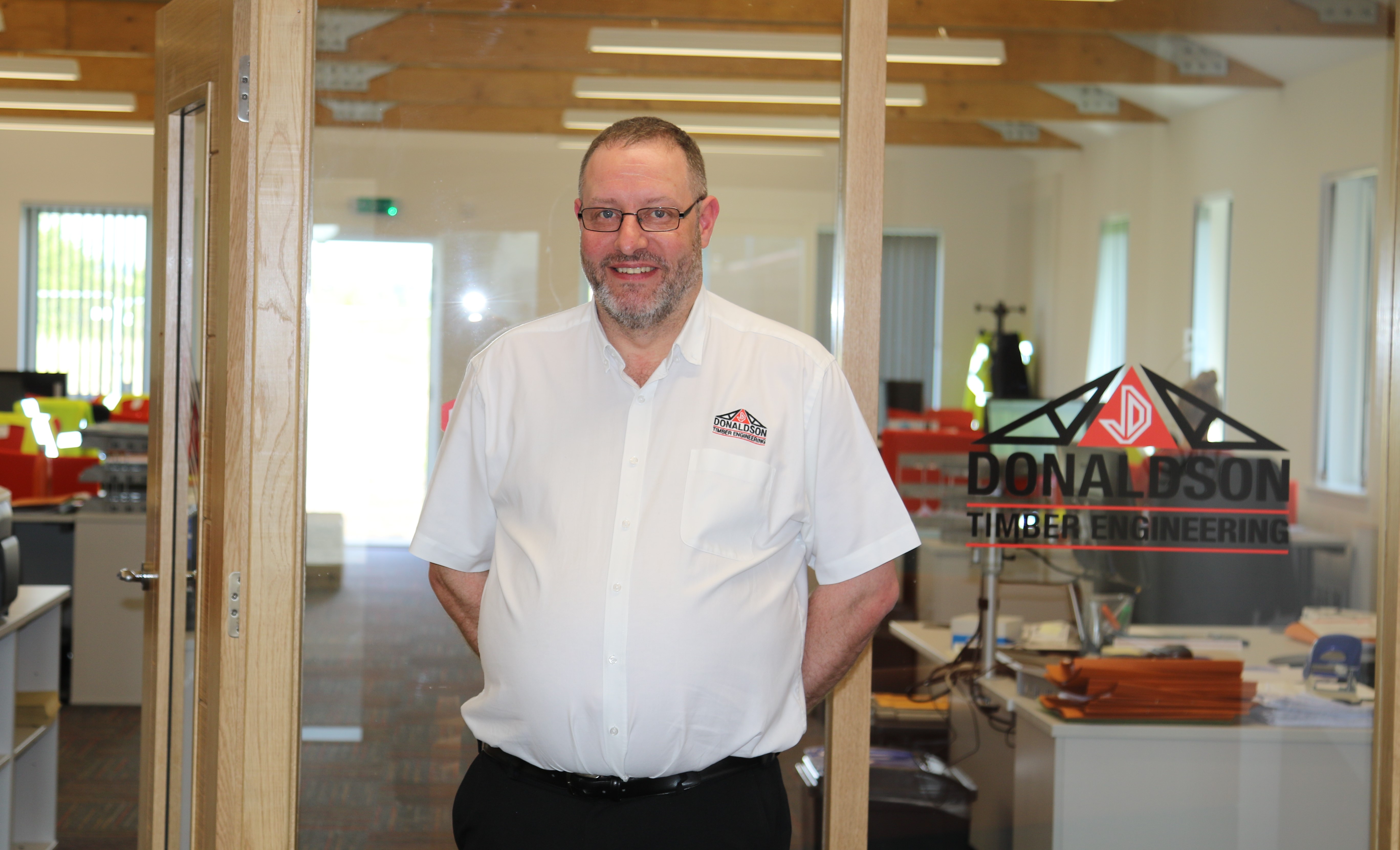 Luke Roberts, Managing Director of DTE, commented on the appointment: “Rodger’s extensive industry experience and people management skills, combined with his in-depth knowledge of DTE’s product portfolio and operations makes him the perfect fit for this role. Based at our Head Office in Buckhaven, Rodger will also be travelling extensively around the UK, working to improve DTE’s efficiency and increase output with help from the leadership team. I wish him every success in his new role.”

Darren Brown has also been appointed as General Manager at DTE Buckhaven following on from Rodger’s promotion to Business Development Director. Having worked at DTE since 2005, Darren began his career as a Trainee Design Technician and has worked his way up to his most recent role as Special Products Manager, which he has been in since 2011. The main goal of his new role as General Manager will be to oversee the running of the Buckhaven site and build on the continuation of the success at the site.

Commenting on the appointments, Rodger said: “I’m excited to be taking on this new challenge in the next step of my career with DTE. I look forward to developing DTE’s capabilities nationally and working alongside the rest of the team. I’m pleased that Darren will be taking over from me as General Manager of Buckhaven. His experience and knowledge of DTE’s products and capabilities will help the site to move forward in several key areas, and I have no doubts that Darren is the perfect fit for this role.” 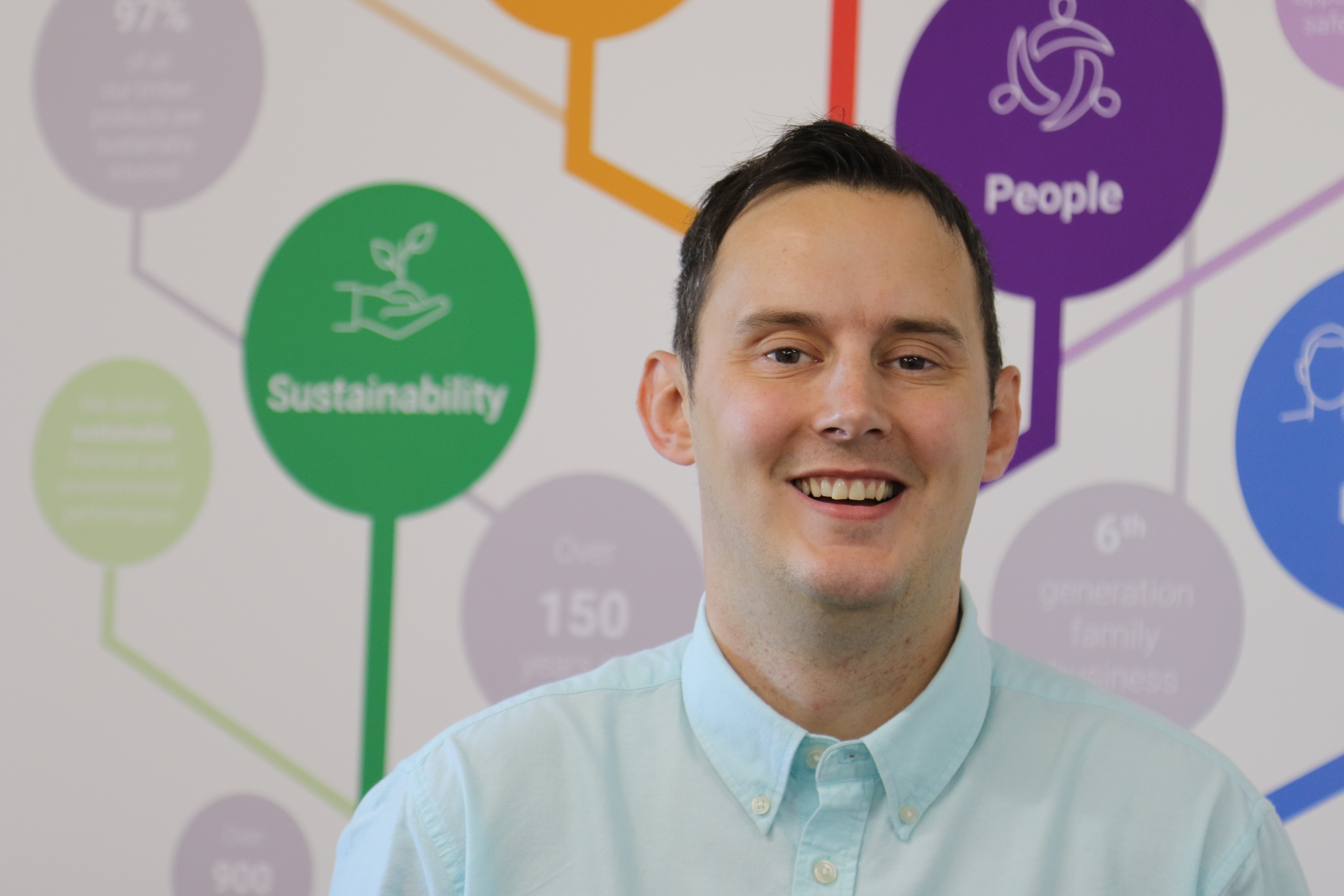 There will be a transition period for both Rodger and Darren as they move into their new roles and a replacement for Darren’s current role is found.