This bespoke affordable housing development comprised four 3-bedroom homes and nine 2-bedroom homes for Plus Dane Housing Association in the picturesque village of Christleton near Chester.

The rural site was set within a Conservation Area and very close to existing homes and local facilities, so there were build challenges from the outset. The site was on a main road, backed by the Chester Canal and at the side of the local pub and restaurant, The Cheshire Cat. The key issues were not to cause any disruption to the residents on the barges moored at the rear of the site and also to maintain a clean and tidy access to The Cheshire Cat. This meant all deliveries had to be impeccably timed with clear instructions to all concerned at the early stage pre-start meetings held by the site manager.

DTE was one of the suppliers for both floors and roofs, providing both roof trusses and Posi-Joists for all 13 units.

The early stage meeting meant that the team at DTE Ilkeston was fully aware of the potential issues on site. Michael Timmins, DTE’s Trading Manager North UK, was involved from the start of the project.

"The development was on a main trunk road through the village, and as the restaurant was still open for business, it meant we had a small window to deliver our products to site. With clear and concise communication from site and the office we managed this without causing any disruption to the build programme, and more importantly, to the local village and its community." 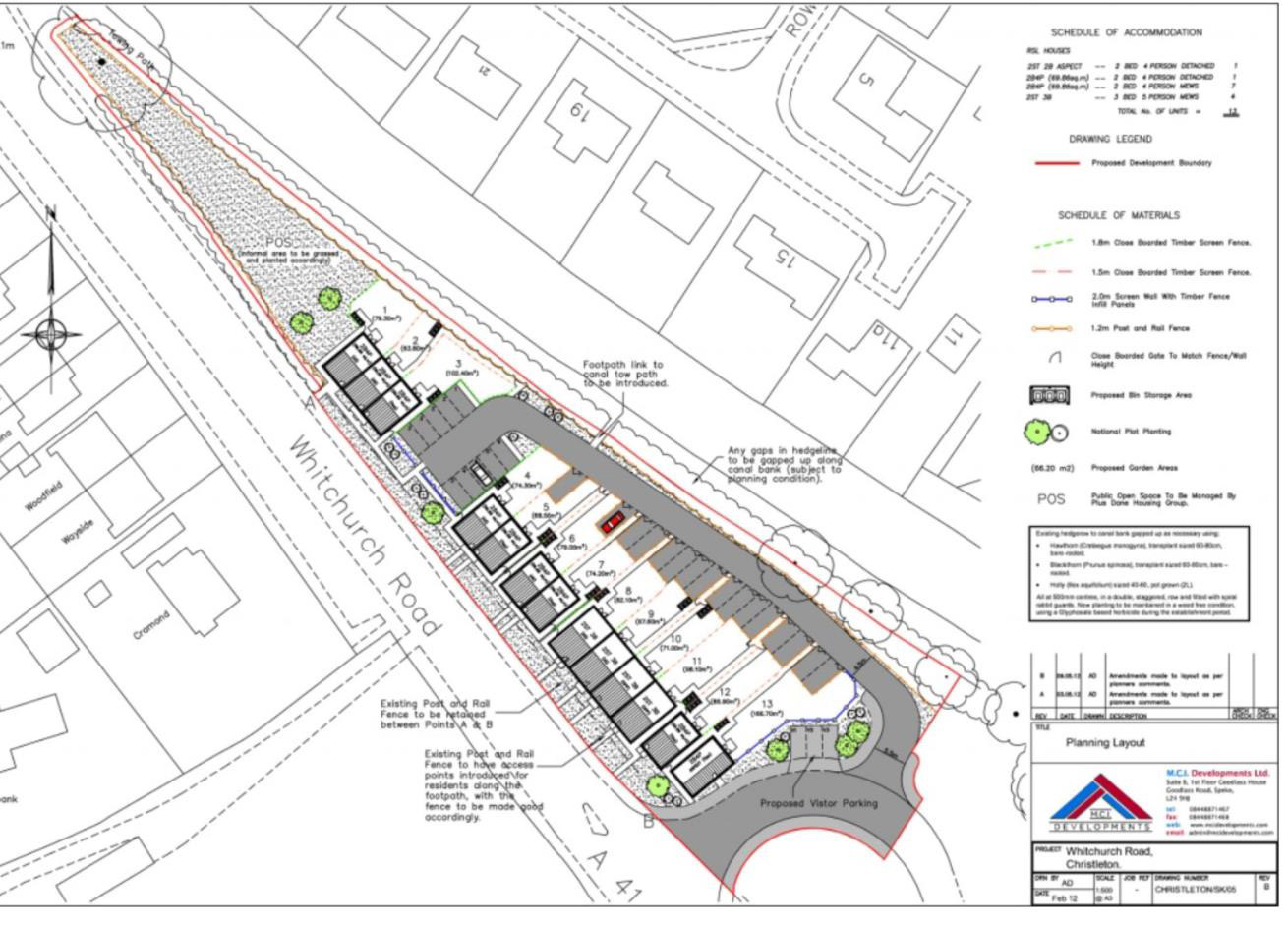 Tony Renshaw, buyer for MCI Developments explained: “Since we were first awarded this contract from Plus Dane Group, planning and logistics were critical. We engaged with trusted and experienced subcontractors and key suppliers to create what is still today an outstanding and determined MCI project team.”

Site manager Paul King added: “The complexity of the project was that each day we would have operatives from all trades on site. We were receiving deliveries of products ranging from block brick to roofs, transported by early stage concrete trucks to large articulated vehicles - all with varying stages of progress from footings through to final snagging – and all being worked on at any one time.”

The early involvement of suppliers and finely timed deliveries worked to perfection, and the project went smoothly over the 52-week programme. Thanks to this successful partnership working, MCI Developments was given the Highly Commended Award for Social Housing Development of the Year by Premier Guarantee, and it was rated as being one of the top 10 developments in the country.

The project started in January 2013, and was completed in February 2014. 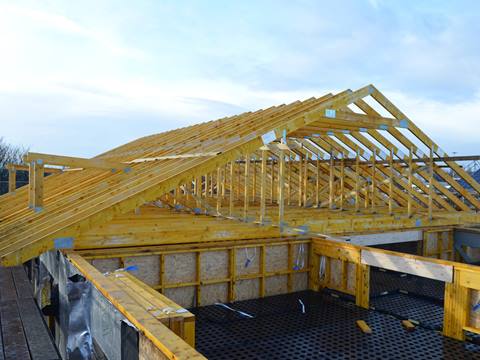 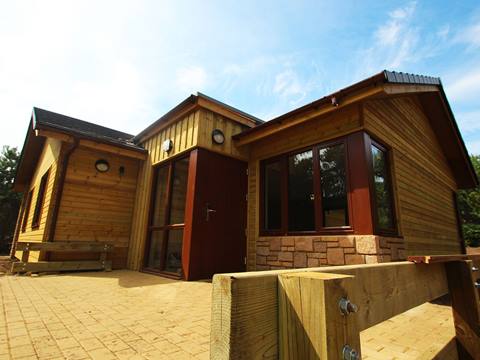 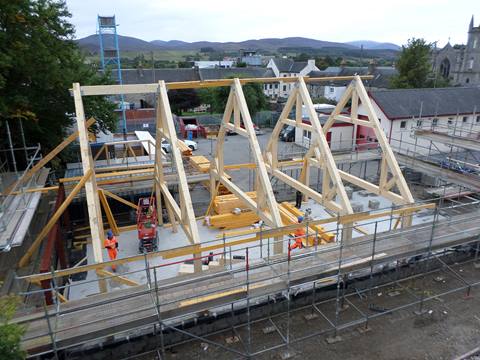